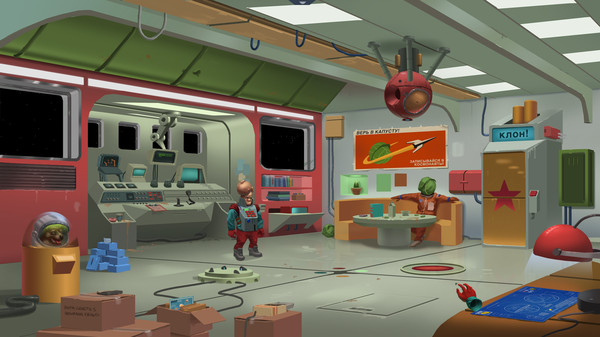 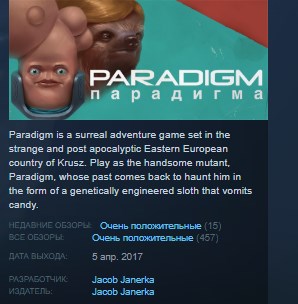 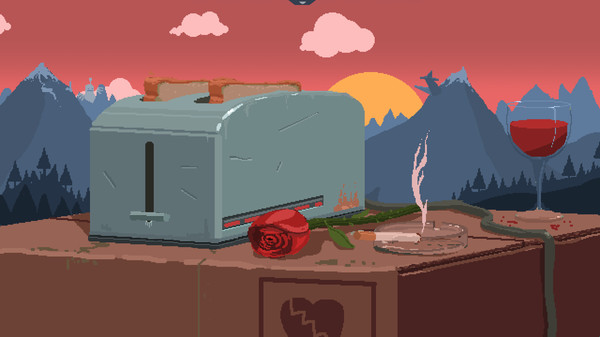 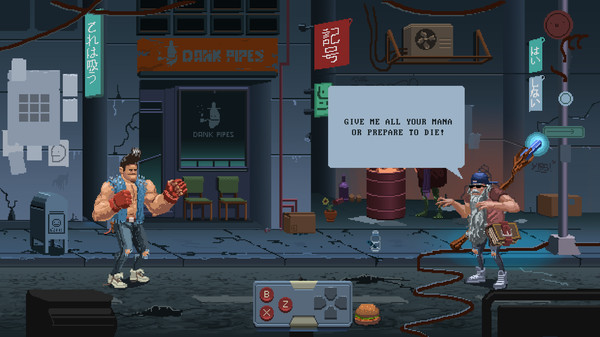 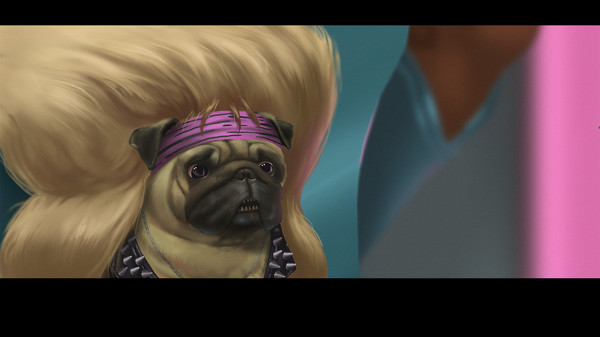 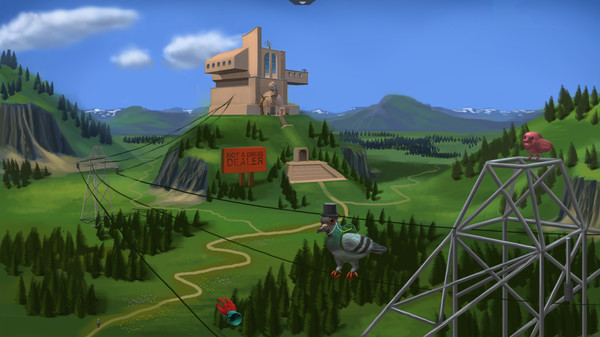 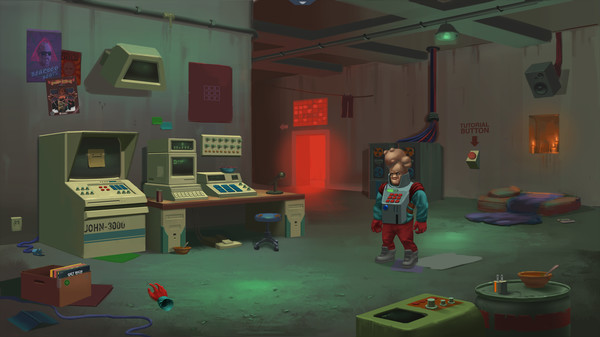 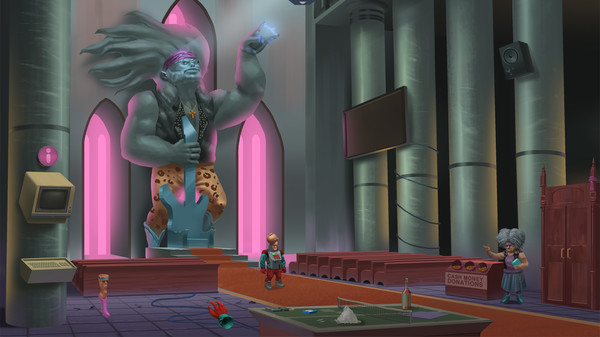 Paradigm is a surreal adventure game set in the strange and post apocalyptic Eastern European country of Krusz.

Play as the handsome mutant, Paradigm, whose past comes back to haunt him in the form of a genetically engineered sloth that vomits candy.

Paradigm’s unfortunate life begins at DUPA genetics, a company who sells prodigy children to the rich and powerful who don’t want to leave their inheritance to their poor excuse for biological children.

Something went wrong during Paradigm’s growing process and he was left horribly mutated. To save their reputation, DUPA dumped the hideous infant in a nearby post Neo-Soviet abandoned town, forcing him to fend for himself.

Paradigm didn’t let this get him down and found solace in music. He dreams of becoming the best electronic music artist the world has ever seen! Unfortunately his past is set to catch up with him and he must reluctantly step up as the world’s saviour. When really he just wants to finish his latest EP.

On his journey, Paradigm meets an array of strange characters. Some include: a psychopathic superhero, an evil sloth, a secretary knight , and a glam metal cult leader pug.

Post apocalyptic: The year is 2026, dial-up is back in fashion.
70/80’s influences: Paradigm´s world is what people from that era imagined it to be; large super computers, space age furniture and floppy disks that can save the world

Mature content and dark humour: Help the local drug addict and have a hot date with a toaster.
Ugliest protagonist in gaming (maybe): Look at him, Jesus.
Evil sloth antagonist: Who is a genetically engineered living candy machine.
Glam metal cult: May your pants be tight and your excess be excessive.
ИНСТРУКЦИЯ ПО АКТИВАЦИИ: